I last spoke with my dad on Christmas Day. I live in California and he lived in Indiana. I called him on New Year’s Day but never spoke to him. I thought it was strange that he never called back and by the 5th of January, I knew something was wrong. I contacted the Indianapolis police to perform a wellness check and the worst of my fears was correct, my father was found dead. I immediately flew from San Francisco to Indianapolis to go identify my father and begin the process of taking care of his affairs.

I am an only-child and my dad was not married, so I am the “estate.” My dad lived a simple life, had just retired a year ago from the State of Indiana, and didn’t have life insurance. I am named as the beneficiary to his retirement, but I am told we are still weeks from toxicology results. Further, there is a criminal investigation into the cause of my dad’s death, and it could be month’s before we get an answer. Until an official cause of death, I will not be able to claim what little he had for retirement.

To make matters worse, I had just started a new job in October, and the company let me go because I needed time off to attend to my dad’s affairs. I was still in a probationary period and hadn’t yet made it to my 90 day mark. In order to have my father cremated and to have a small memorial service, I need to raise $7,000. I have only a few hundred in my checking account and now face the prospect of being evicted from my apartment because I’m unemployed. Further, I can’t afford to pay my dad’s rent or afford to have his belongings moved to a storage facility and am looking at eviction on his end too.

I have applied for unemployment, but that won’t cover the cost of my rent much less help me pay for my dad’s services. I really need help and any bit will be very much appreciated. 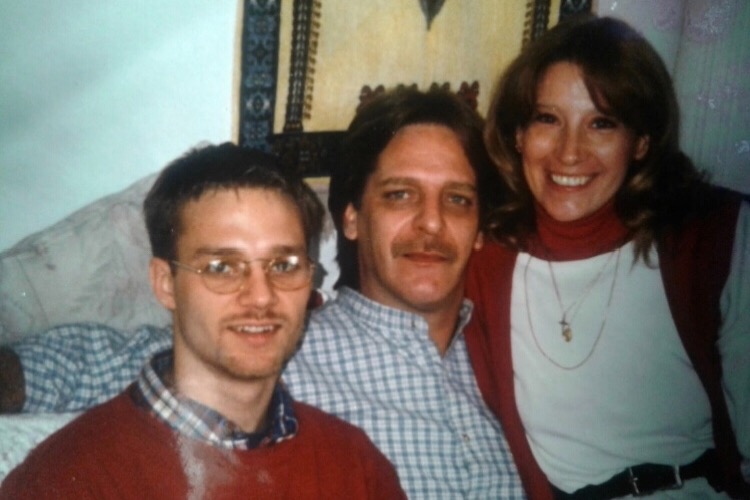 This article was posted in Causes and tagged Expenses, Father, fired, Funeral, Help.