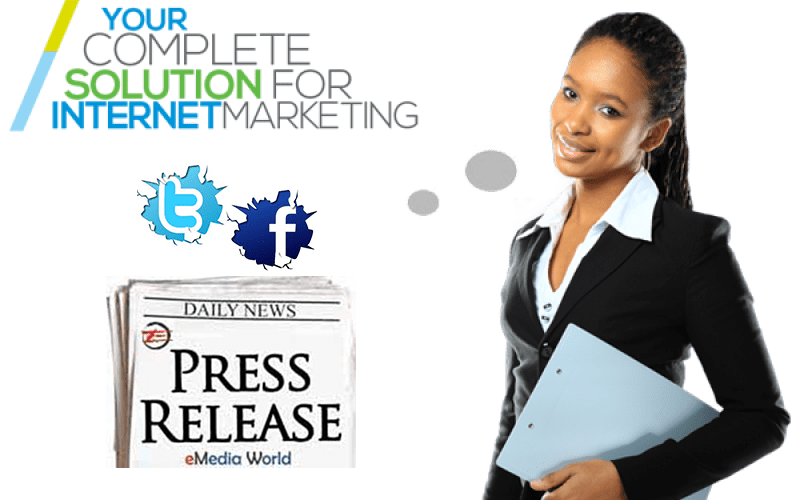 Has your Campaign run flat, out of steam or you just don’t know how to promote it? Is your 1st donation hard to come by? Kickstart your Campaign today and reach over 2,547,250 of our Twitter & Facebook followers.

Add a Press Release Distribution and reach up to 80,000+ Journalists that could snowball your Campaign globally… who doesn’t want their campaign to go VIRAL?

We have been marketing online since 2004 and combined some of the most effective investor and donor lists anywhere on the internet. Our services have been used by 10’s of thousands of satisfied clients over the last 12 years. We have distributed over 100,000 Press Releases and grown our combined Twitter and Facebook followers to over 2.5+ million!!

NOBODY comes close when it comes to a targeted audience.

Imagine seeing your campaign on the news?
In a newspaper?
Going Viral?
We have a proven track record since 2004.

Your campaign can be in the news feeds of over 2,547,250 Twitter and Facebook users. Not kids but actual Investors, Home owners, Philanthropists, Angel Investors, and just people wanting to help people. Our followers have been built from the ground up. we started with Press Releases and grew our Social Media Network and community to over 2.5+ million.

We have helped politicians, schools, sports teams, people with funeral costs, you name it we have helped distribute campaigns and awareness to it all!

IDIDIT, GoFundMe, KickStarter, IndiGoGo and most other crowd funding platforms use algorithms and technology to track and rank campaigns within their website. They take into account the number of Twitter shares, Favorites, Re-tweets, Facebook Likes, Facebook shares etc. As industry leaders since 2004 we have grown with these systems and adapted as they have. Our service will help you gain better positioning in the ranking for these crowd funding sites, maybe even “profiled” as a top campaign. Anything is possible right?

Without exposure your campaign isn’t going to go far any time soon. Leap ahead of everyone else. Increase awareness and exposure of your campaign or cause, whether you are looking to raise $100 or $1,000,000 every little bit of exposure helps increase your chance of success.

We will start your campaign awareness project in less than 24 hours guaranteed, usually immediately.

Within 24 hours you can find your campaign in Google News and other Search Engines and SO CAN OTHERS!!!

We know the best time to send your campaign for maximum exposure. Let us do the hard part of exposing your campaign, getting started for YOU is easy!