Right around $900 to go to reach the first hurdle, the deposit for my surgery date. Thank you to everyone who’s donated online and offline. I look forward to seeing you all again soon, healthy, and in my usual state… behind a camera. 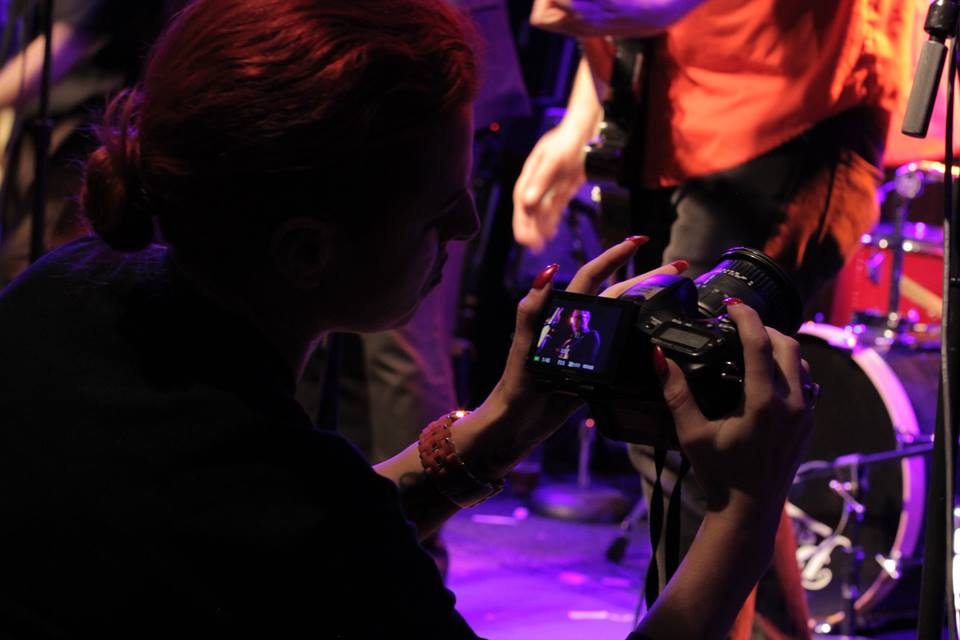 I have lung cancer. Please bear with me.. it’s not something I particularly wanted to go public with. This is really hard for me to  ask for help for. Thanks to the failings of the affordable care act, and limitations of insurance options offered, I have little choice.

In March 2014 I was diagnosed with NSC lung cancer (adenocarcinoma). 2 growths cancerous, two pre-cancerous. This is my 5th round with cancer, though I’m lucky-ish that its a new type and location, not a recurrence. The lung scope & bioplsy that detected it was a cash in full expense.

I was unable to get insured until 2015 via affordable care act.  It took several consultations to find a doctor I felt good about (Sept. 2015) and who would agree to the least invasive surgery option. My insurer agreed to surgery in NY at Sloan Kettering, and I was scheduled for April.  A few weeks later I got a notice by mail that my plan would no longer be offered in 2016, and I’d need to change plans in November. Turns out, it wasnt a change of plans that they were offering.. in reality my insurer was folding on January 1.

From Europe I called both United & Blue Cross trying to find a plan that would cover my surgery in New York, with my chosen doctor. None will. My options are to buy coverage via “Obamacare” and get substandard treatment in Indiana, or pay cash in full. I’m choosing to remain with the doctor and methods I have confidence in.

I am scheduled for endobronchial electrocautery.. they are burning it out. If the cancer isnt significantly deeper, anyway. I had originally budgeted for $6000. I had roughly 10 weeks to come up with an extra 11k from the time I found out the ACA insurance plans were useless to make my surgery date. Due to the shortage of funds my new date is June 3, assuming I can pay for it.

The medical center is mitigating some of my costs, but I am still looking at around $17000 for surgery/hospital. There is an additional $500 for air & sublet. I’ll not be allowed to fly until my post surgical checkup is cleared 7-9 days post op. I’m having nearly outpatient surgery, only one day scheduled in hospital (knock wood). I’ve chosen not to poison myself with chemo or radiation. I’m in a relatively early stage (rather, I was in September) and only having surgery at this time.

Once I am strong enough, post op, my plan is to fly to Cuba for Cimavax EGF in July or August. The lung cancer ‘vaccine’ which will, with luck, help my body stop encouraging cancer growth. My breast cancer was contributed to by EGF receptor issues, so I optimistically hope it will let me finally remain cancer free. I don’t qualify for the new US trial because I havent ‘failed’ chemo/radiation. Thankfully, I can travel to Cuba to get it there. Thank you so much to Regenestem for making that an option. The cost is $12,500 plus travel of around $1500, out of pocket.

A good friend graced me with  a contribution recently toward the surgery, and my original $6000 deductable is set aside. The $25000 I need ought cover the balance of the surgery itself & treatment in Cuba. I’ll have further follow up costs, tests etc down the road, and I’ll figure that out when the time comes if I can just get my surgery and Cimavax. With it, I believe I can fight this thing and survive. At the very least, if I can get the other $10000 for surgery together I’ll have a fighting chance… and thats something.

Last year my son gave me my first grandchild.. a beautiful little girl named Kennadi. I havent met her yet, shes quite a distance away and not near a major airport, but I desperately want to see her for my birthday in June. Healthy, or at least, healthier.

I also want to get back to concentrating on photojournalism of the substance I was shooting a few years ago, as well as directing & creating other art (balance). While I’m  going to European refugee camps soon, this will be my last trip before surgery. There are so many stories I feel the desire to document, but I need to be healthy and focused to tell them with the dignity they deserve.

Having this surgery means more than I can put into words, though it is painfully hard for me to ask for help. I am the one who takes care of everyone … so its hard. Know that even if you can’t contribute, I appreciate your sharing my gofundme link & your healing energies, prayers, well wishes, and good thoughts as I face this. 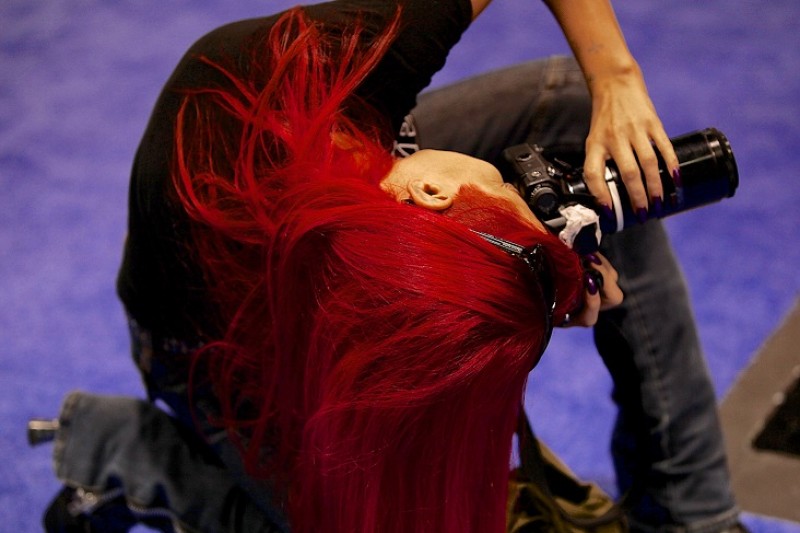