Our Family’s Mastiff Koda, tore his ACL and his Meniscus and needs surgery. This is an expensive surgery and need help paying for it.

Meet Koda, he’s our family’s gentle giant! He’s a Bull Mastiff and American Bulldog mix. He needs some help, Thursday he was in the backyard and saw a squirrel jumping from tree to tree and bolted across the yard to check it out. A few minutes later I noticed he wasn’t walking right.

I checked his paw to see if he had stepped on a sticker or broke a nail and there was nothing wrong that I could see. I gave him some pain meds and had him lay down to get off of his leg thinking it would be better after some rest. I took my Mom to her Dr. appt, and made a trip to the grocery store, after returning a few hours later he wasn’t even putting his foot on the ground. I called the vet, by this time it was 6pm.

After some trying I was able to get him seen at 11 the next morning, which was yesterday. As soon as the vet saw him she was sure that he had torn his CCL. (ACL for us) After some sedation, manipulations of his leg and X-rays it was confirmed but it was even worse than she had anticipated. He not only tore his CCL but he also tore his Meniscus! It is a very painful injury that will not ever heal on its own, he requires surgery, an expensive surgery. Due to the severity of the damage and his size it has to be performed by an Orthopedic Specialist.

We of course are going to get the surgery for him, our family is banding together using our CareCredit accounts to get the surgery done for him. How we are going to be able to pay it off and his after care is a problem. The surgery is going to cost about $4600. he is also going to needs an Orthopedic bed to help in making his recovery a bit more comfortable. I would never ask for help like this if it wasn’t for this sweet sweet dog that needs help. Any donations are greatly appreciated.

Any and all donations will be used for Koda’s care if our goal is reached and there are any funds are left over they will be donated to an animal charity. 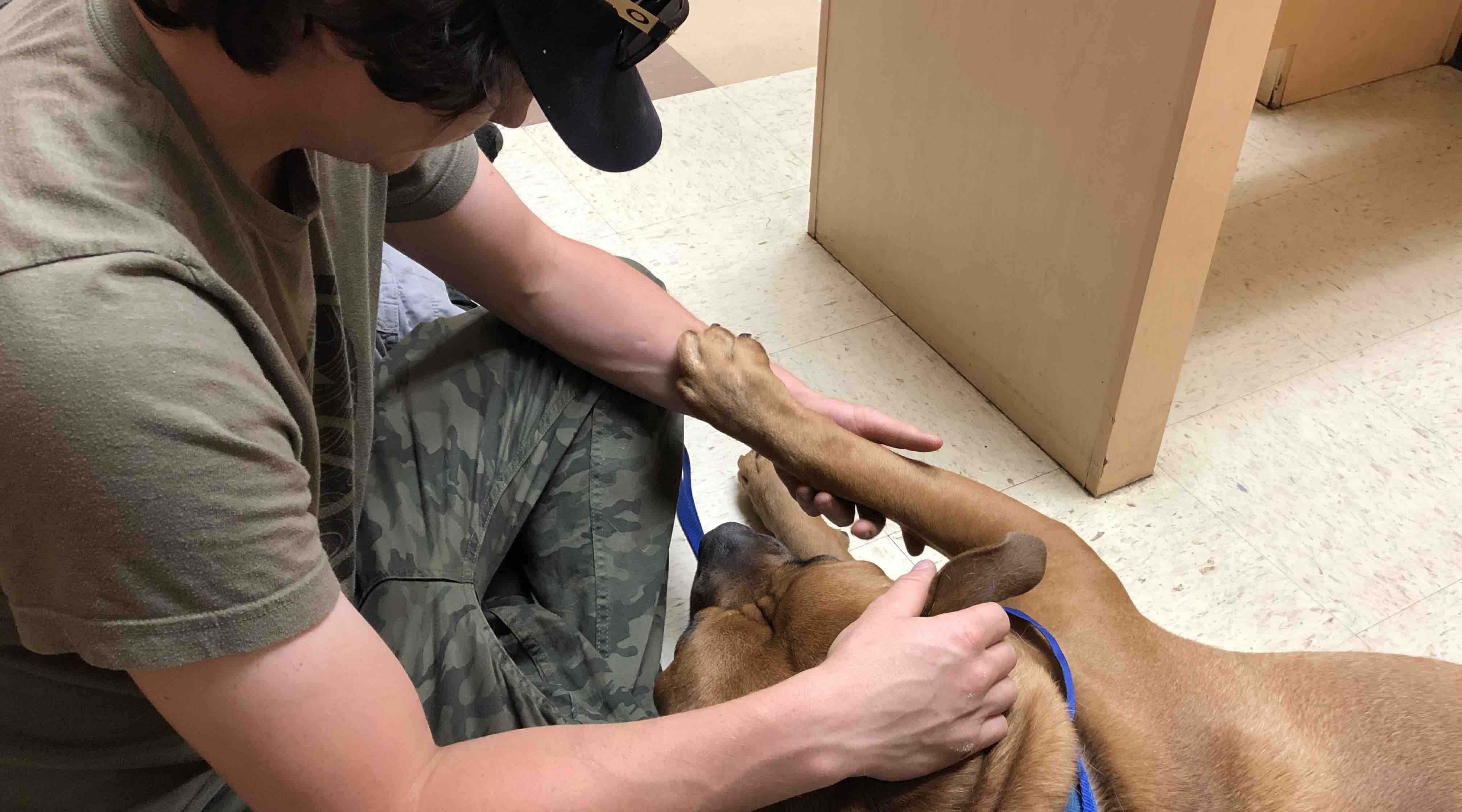