Carl L. Allen, ll is a scholar athlete that currently holds a 3.5 GPA in Advanced Placement courses, while actively participating in freshman sports. His hard work and dedication has been acknowledged by FBU All-American Games, who have named him as one of the nation’s top underclassmen.

“The National Combine” is Carl’s first opportunity as a top underclassman to demonstrate his physical talent before college football’s top scouting organizations.

As well as the “All-American Bowl Selection Committee”, this is comprised of 247Sports, The All American Games and its Regional Scouting Network. Who are tasked with selecting players for the U.S. Army All-American Bowl. This Bowl game comprised of some of the most talented scholar athletes in the country.  Sponsored in part by American Family Insurance and aired on NBC, in January each year.

To be selected as a freshman to compete at this level is no small feat and is sure to benefit Carl on his quest to attend an accredited college or university on a full athletic scholarship; where he currently intends to study something in the medical field.  This opportunity will place his name before the All-American Bowl Selection Committee, laying the groundwork, for possibly being selected to play in his senior year and join the ranks of numerous college athletes that have gone before. Athletes like: (because he is an OSU fan let’s look at players currently on the OSU Roster) Tommy Togiai, Josh Proctor, Kamryn Babb, Max Wray, Taron Vincent, Tyreke Johnson, Dallas Gant & Jaelen Gill – 2018 Alums; Tate Martell, Chase Young, Baron Browning, Shaun Wade, Wyatt Davis, J.K. Dobbins, Haskell Garrett & Jeffrey Okudah – 2017 Alums; Michael Jordan, Austin Mack, Demario McCall & Drue Chrisman – 2016 Alums.

And a host of other great players such as: Andrew Luck, Eli Apple, Jamaal Charles, Patrick Peterson, Adrian Peterson, Odell Beckham Jr., Eric Berry, Tim Tebow, Joe Thomas, Tyron Smith, Robert Quinn, C.J. Mosley, Ezekiel Elliott, DeMarco Murray and many, many others. All of whom played in the U.S. Army All-American Bowl, as of the 2018 NFL Draft there have been 380 alumni drafted.

There is no sad story here.  Carl has the full support of two loving and hardworking parents.  However at this time those Parents are also engaged in supporting another scholar athlete.  A 2019 graduate that is currently in the thralls of college visits, applications fees and all that the senior year of High School brings. So, we are simply seeking additional support from a community of family, friends and well-wishers.  Who are willing to assist this Scholar Athlete on his quest to see his dreams come true. 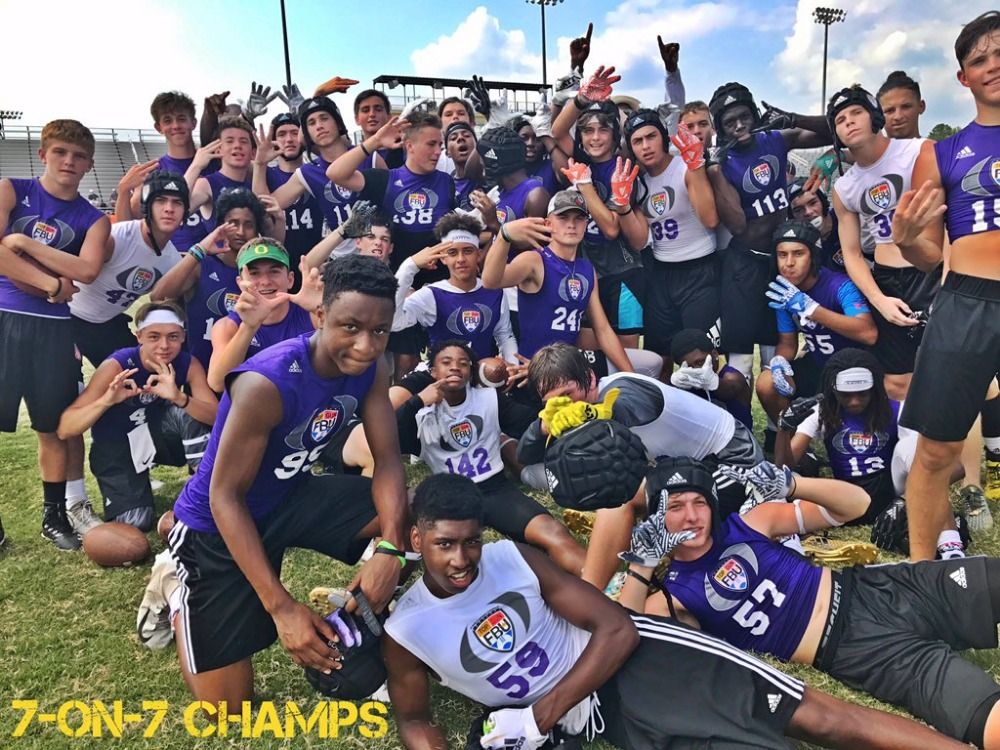 This article was posted in Sport and tagged Youth~Scholar ~Sports~Football.
Scroll up