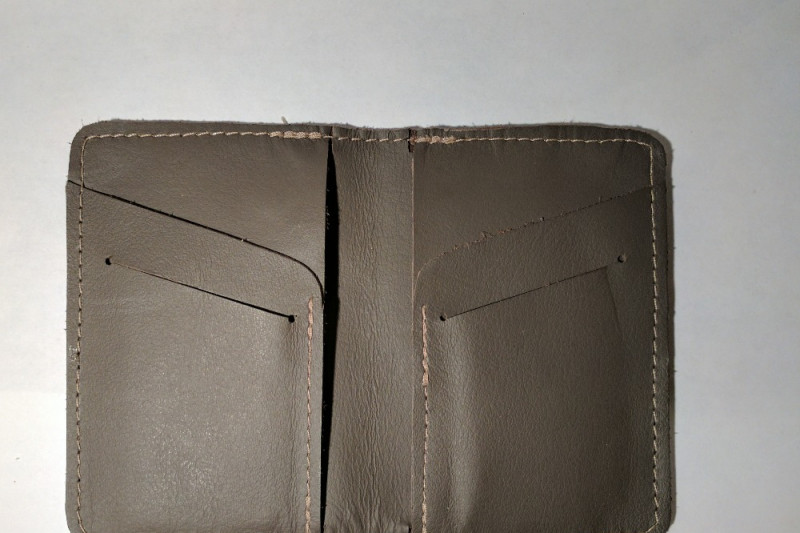 due to illness, parkinson’s and anxiety disorder, I got behind on my taxes. I will send you a handmade wallet with each donation of $100 or more.

November 18, 2014 -Many may not know it, but the good salaries, excellent benefits, and job security that Bloomberg BNA employees enjoy are due in no small part to the tireless work of one person — Reza Namdar.

For the better part of three decades, when a BNA employee (and yes it was just BNA for most of that time) had a problem, the person he or she usually sought out was Reza.

When the call went out for a shop steward, Reza answered.

When the call went for Guild contract bargainers — usually meaning working long nights — Reza not only answered, he led the team. Reza participated in every round of bargaining between 1997 and 2010. He would have been the chair of the 2012-13 bargaining team but for the onset of Parkinson’s disease that ultimately led to his early retirement.

Reza started at BNA in November 1986, working as a G-2 proofreader in the old production department. At the time of his retirement, he was a G-9 lead migration support specialist in the Publishing Systems Group.

He served as chair of the Guild unit at BNA (some called him unit chair for life) from 1999 until he stepped aside because of his illness in 2012.

He was a fierce defender of his members’ rights, and was respected not only by those he represented, but by management too.

“Reza was a role model for what a union leader and member should be and what a human being should be,” said Ken May, who served alongside Reza for years.

Current unit co-chair Gwen Holmes echoed that sentiment: “Reza was a model for a union leader who leaves a great legacy of service to the Washington Baltimore Newspaper Guild.”

Laura Francis, who succeeded Reza as unit chair put it this way: “Reza was and is an inspiration for all of us working with the Guild. His leadership, passion, and courage are irreplaceable, and he will be sorely missed.”

When it came to bargaining, Reza was the one always pushing for a little more, even if others on the team were ready to settle for what had been offered. More often than not, there was a little more.

Fellow long-time Guild activist Bruce Kaufman put it this way: “Reza was always the conscience of the membership. He never failed to remind both sides during collective bargaining to concentrate on the employees with the greatest needs.”

In 2013, the Local recognized Reza’s long service to the members at BNA and the Local by award- ing him the Connie Knox Memorial Award for Outstanding Service.

Reza once described his satisfaction of being hired into a union-represented job, saying he “felt assured my interests were well represented.”

During his long tenure as a Guild leader, there was no doubt the interests of all BNA employees were well represented.

Reza can be contacted at rnamdar@hotmail.com

This article was posted in Causes.
Scroll up